Are you looking to kick your cinnamon rolls up a notch? Look no further! Below you will find my super easy and kid friendly recipe for apple cinnamon rolls. The perfect recipe to welcome in the fall weather with your little ones.

Plus, it gets even better! To celebrate the apple season I’ve also teamed up with my favourite mom tribe to share seven more mouth watering applesolutely delicious recipes.

There’s something about a warm cinnamon roll right out of the oven that has me forgetting that I am trying to eat healthy. The smell makes it’s way throughout the house and before I know it, I have a fork in one hand and the cinnamon roll is half gone.

The great thing about cinnamon rolls is that they are quick and easy to make. It’s also a great way to get your kids to roll up their sleeves and bake with you. They are so versatile that you can literally add additional ingredients, like apples!

Next, you’ll cut up your apples into bite size pieces and coat them with a mixture of cinnamon and sugar. This is where you can involve your little ones. My son loves this part, he loves stirring the apples and cinnamon sugar mixture together and eats a few for quality control.

Once your apples fully coated, roll out your cinnamon roll into one giant roll and sprinkle the dough with the apples. Don’t be afraid to be generous!

Roll it back up, pull apart the individual rolls and place them in a greased pan. Now you’re reading to pop them in the oven! In less than 30 minutes your house will smell amazing and I double dare you to eat just one.

So let’s not wait any longer! Grab the ingredients below and let’s do this!

3 Apples of your choice

1 and 1/2 teaspoons of cinnamon

But, wait! There’s more! As I mentioned earlier I’ve teamed up with my favourite mom tribe to bring you seven other amazing apple recipes. Don’t forget to pin them for later!

Do you have a favourite apple dish? Leave a comment and let me know! 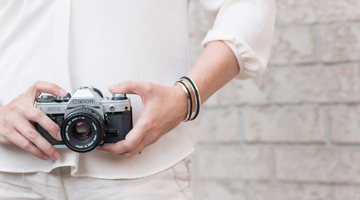 THE BEST HAIR TIE ACCESSORY FOR ANY MOMTOGRAPHER 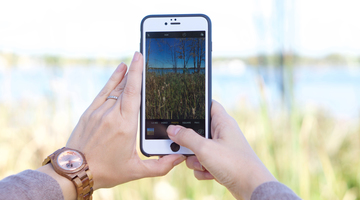 A QUICK AND EASY TIP FOR BETTER IPHONE PHOTOS. 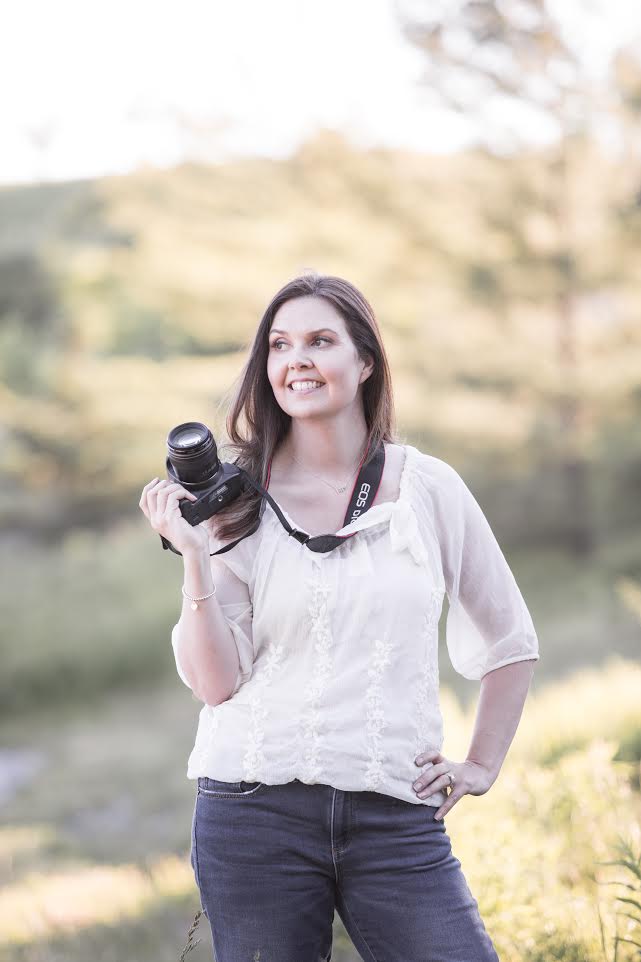 FAVOURITE WAY TO SPEND QUALITY TIME WITH THE KIDS

Top three lessons I’ve learned as a mom when it comes to making time for me.
Fear of missing out ?
No need to worry anymore!
Sign up to stay connected.